Insecurity: Buhari said he’s surprised with what is happening in... 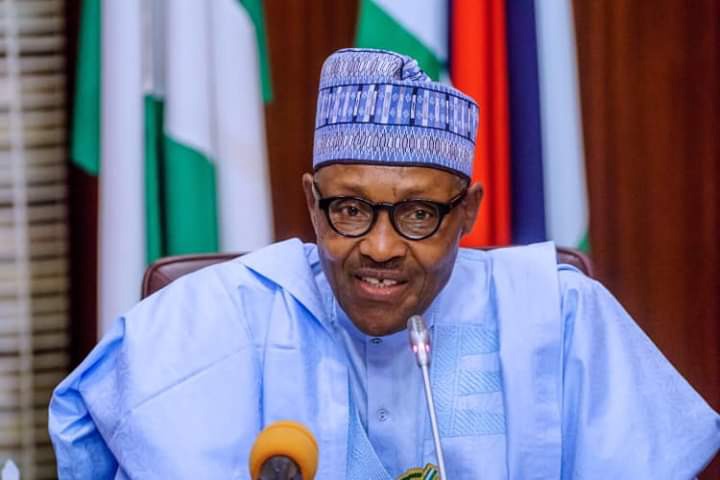 President Muhammadu Buhari, on Tuesday, expressed shock over the trends of attacks in the northern part of the country.

“I was taken aback by what is happening in the North West and other parts of the country. During our campaigns, we knew about the Boko Haram. What is coming now is surprising. It is not ethnicity or religion, rather it is one evil plan against the country,” a statement my the Presidential spokesperson, Femi Adesina, read.

The President received a delegation of Eminent and Respected Citizens of Niger State led by Governor Abubakar Sani Bello in State House.

He however said “harder times’’ await bandits whose disruptive activities have brought sorrow to Nigerians, kept many away from their means of livelihood, and heightened insecurity in parts of the country.

He added that the activities of the bandits had forced many to abandon their farms and homes, adding: “we will now be harder on them.’’

“We have to be harder on them. One of the responsibilities of government is to provide security. If we don’t secure the country, we will not be able to manage the economy properly,’’ he said.